15 Apr OUR GERMAN BRANCH, VILLA REYES GMBH, BEGINS ITS FIRST WORK IN THE CITY OF HALLE

Posted at 18:57h in Uncategorized by admin

Our branch in Germany, Villa Reyes GmbH , has started the work of his first work in the city of Halle. The work awarded belongs to a promoter of the area and basically consists of the remodeling of an old Industrial Building of the former East Germany to turn it into thirty-eight apartments.

Villa Reyes GmbH has been in charge of both the Architecture Project and the Facilities and the subsequent execution of the works under the modality of closed price. It is expected to be completed within a period of 12 months and with an amount in excess of three million euros. 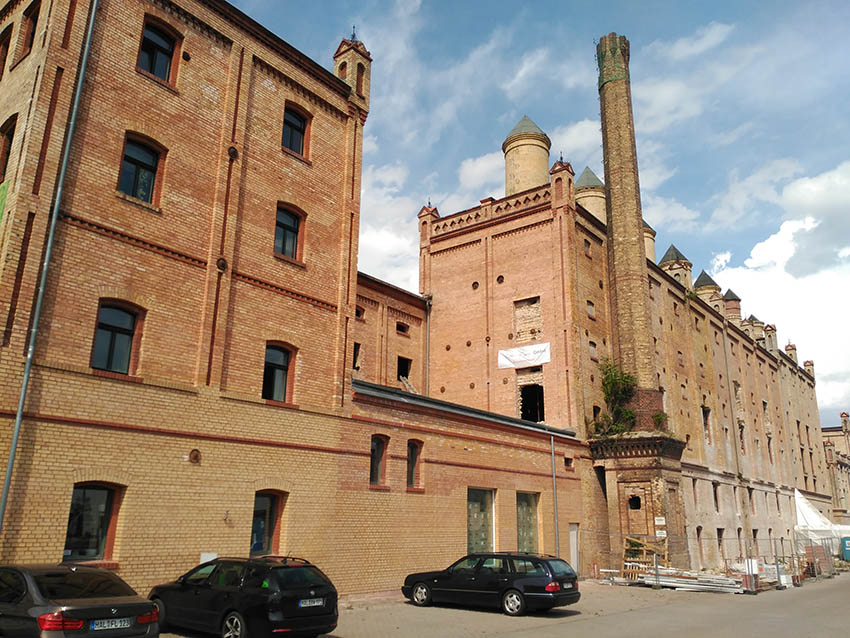 Industrial building of the former East Germany, which will be transformed into 38 apartments. 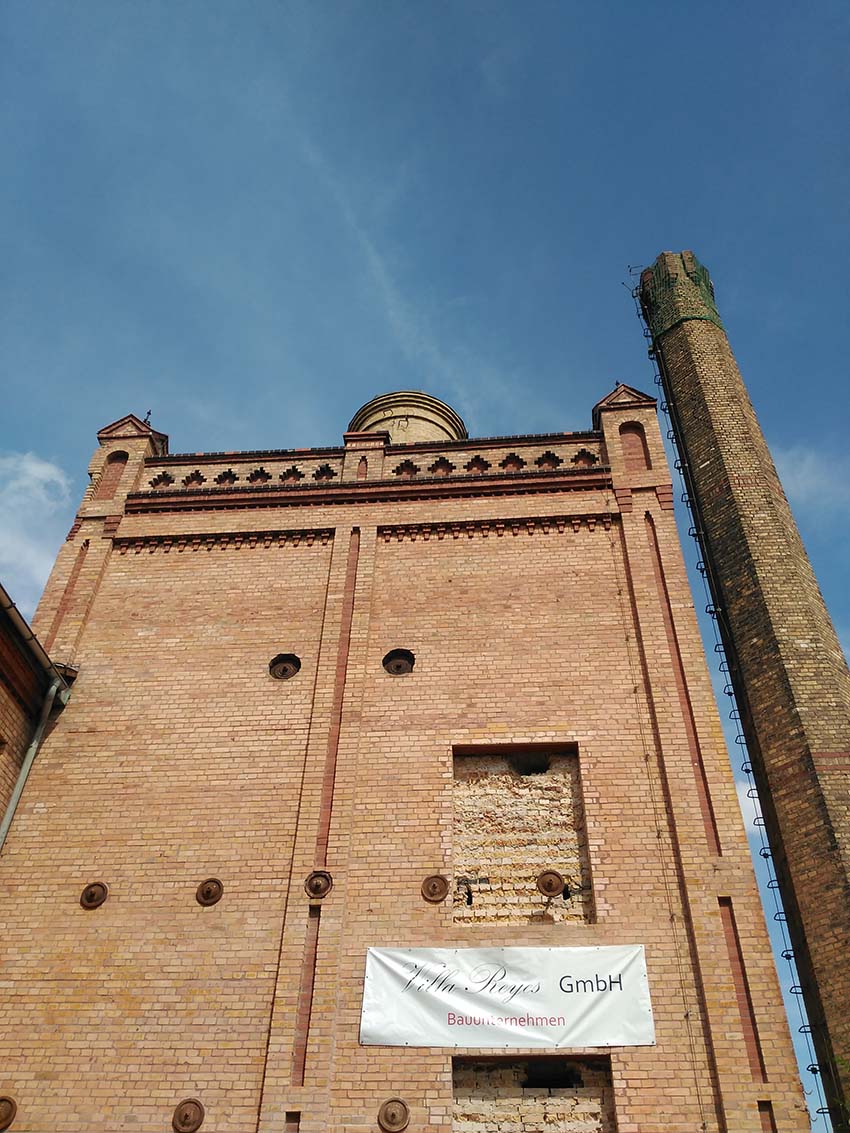 The building already shows the banner of Villa Reyes GmbH.